In 1931, Mr. Luigi Pola, from Italian region Trentino Alto Adige, passionate hotelier and restaurateur, after various experiences in Italy and abroad, fell in love with Rapallo and bought the guest-house Lido and then the Hotel Italia, which later became Hotel Italia e Lido.

The main building, dating back to '600, was rebuilt in the current configuration by Mr. Pola before the Second World War. Thanks to this restructuring, the hotel was equipped with numerous balconies and large terraces overlooking the beautiful promontory of Portofino and the Tigullio Gulf.

In 1957 finally, Mr. Pola, supported by the valuable assistance of his wife Lotte Steinel, decided that the old Guest House Lido, was to become a cutting edge structure for the time. The result was a kind of extreme-design three-storey tower, different from all the buildings of the period for the very innovative forms and materials. From the rooms of the "Torre Pola" is possible having a look over all Rapallo and enjoying a magnificent view.

With the transformation in 1957 of the Lido part and the junction with the Italia, the entrance was moved by the sea and the parking reserved for guest cars. Since then, the complex assumed its present name "Hotel Italia e Lido". Upon completion there were the realization of two magnificent dining room, the veranda and the beach / solarium on the sea.

After the death of Mr Pola management passed into the hands of his two daughters and grandchildren, who continue, even now, with the same passion, the work begun by their father, trying to continue to offer their devoted clients a personalized treatment allowing to enjoy, along with good food, a very relaxing beach holiday.

In 2007 the hotel was equipped with the new meeting rooms "Gino Pola" and "Lotte" and 6 junior suites that represent the pride of the structure.

The hotel is constantly renewed and enriched by the services indispensable to make your holiday memorable. 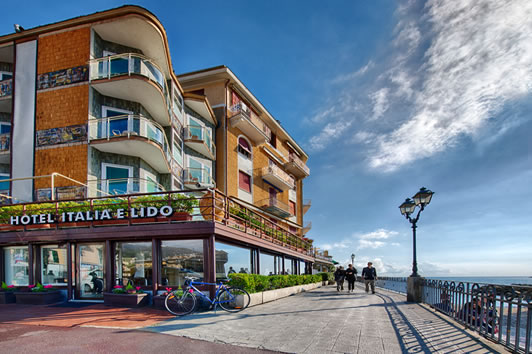 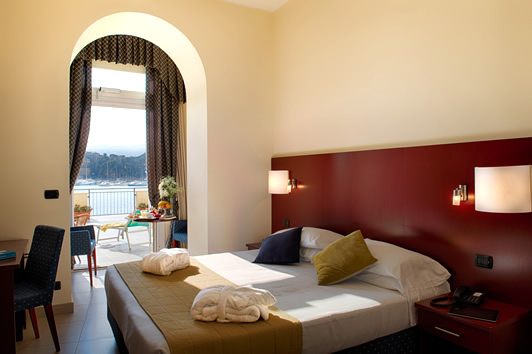 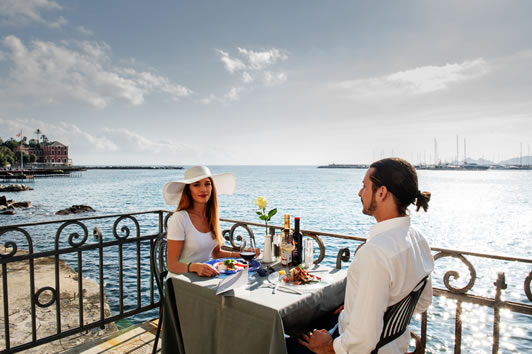 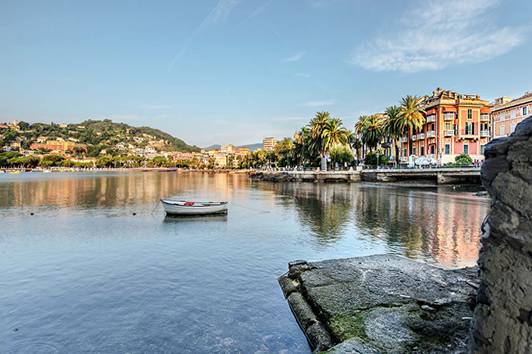 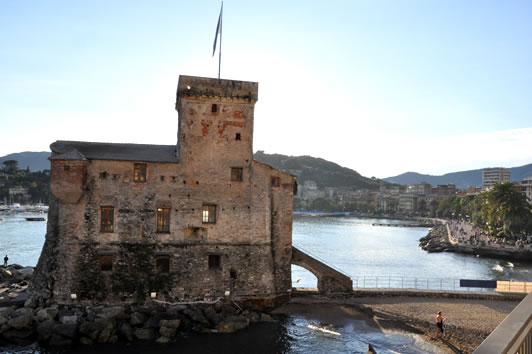 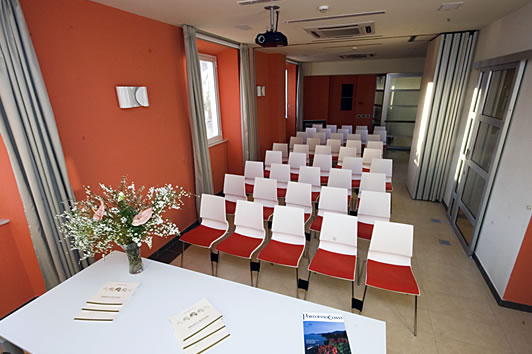 City tax is not included in the rates (Euro 2.00 per person, per night - excluded children under 15 - to be paid in cash)